of string players  in Stockholm.

The group has been instructed by Leon Spierer, leader of the Berliner Philharmoniker, and also achieved Cultural Award from frimurarlogen.

Absolute Strings has appeared at different music festivals and chamber music associations in Stockholm, touring in the north of Sweden, recorded music by composer Thomas Jennefelt among others. 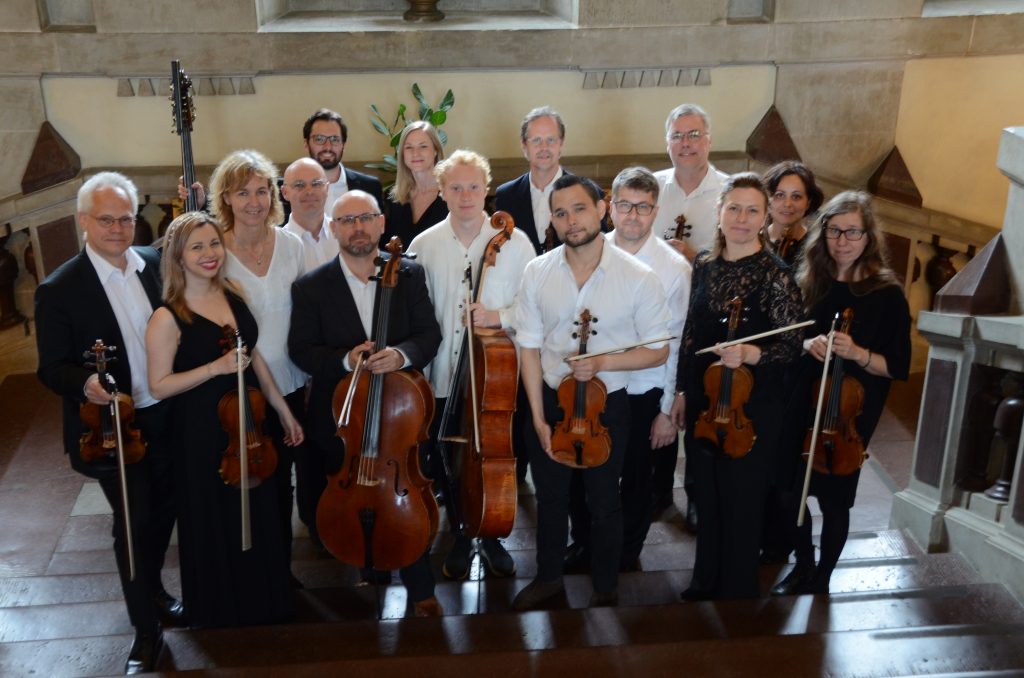